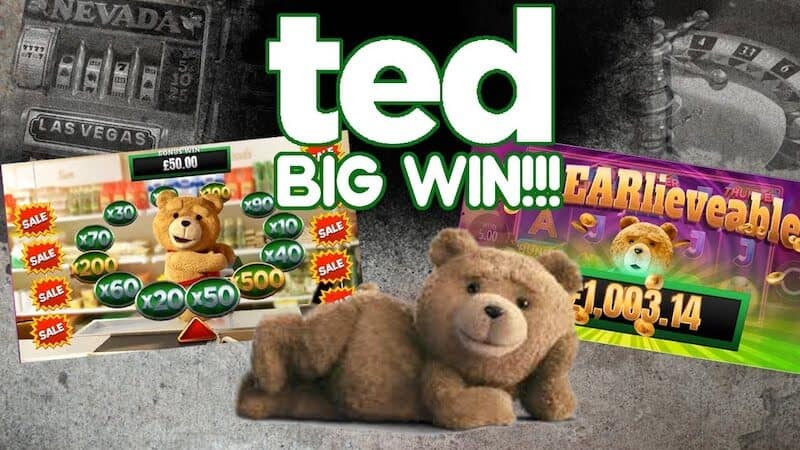 Slot machines are loved for their bright colors and fun sounds, but these games truly come to life when they feature characters and settings you’re familiar with. Lots of slots are branded, giving players the thrill of playing a game they love while watching a story unfold on screen. These are three of the best slots to check out if you’re a movie lover.

Ted — a movie starring Mark Wahlberg and Seth MacFarlane — is a comedy about a teddy bear that comes alive. The slot machine not alone features Ted the bear as its main character but also has fun movie-themed bonuses and features. For example, there’s a minigame called Bar Crawl, which gives you a shot at winning extras like multipliers and cash prizes.

Ted slot is from developer Blueprint Gaming. It has 20 paylines and winning symbols, such as packs of beer and a bong, that will remind players of the movie’s raunchy fun. 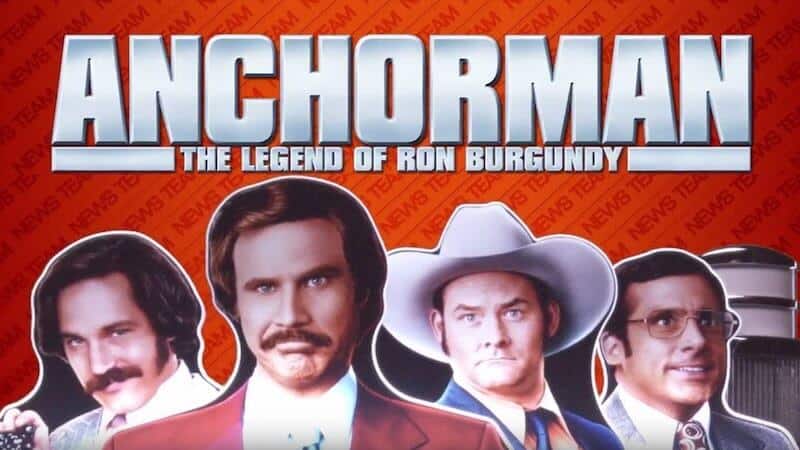 Anchorman slot is another game that capitalizes on the success of a recent comedy. “Anchorman” is a film made in 2004 starring Will Ferrell as Ron Burgundy. Other legendary comedic performers from the movie include Christina Applegate, Paul Rudd, David Koechner, and Steve Carell. The sequel, “Anchorman 2,” came out in 2013.

This slot machine features the characters from the movie as well as iconic props, such as sunglasses and a cowboy hat, as the winning symbols. The game also has Baxter, Ron Burgundy’s dog, as one of its wild symbol. The slot also has themed free spins, wild bonus rounds, and other fun awards. 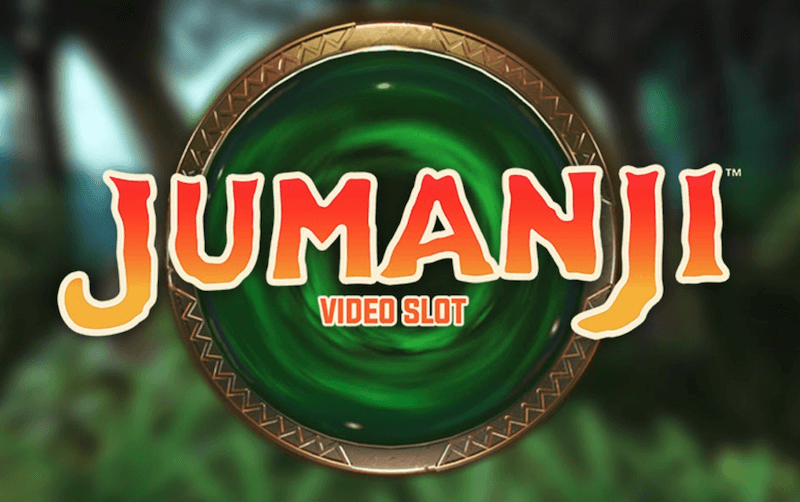 The Jumanji slot, from provider NetEnt, does an incredible job of working the theming, fun, action, and suspense from the movie into this exceptionally detailed game. The slot even starts with a 3-D video that introduces you to the slot. Then, you’re taken to a five-column slot machine with the Jumanji board game spaces wrapped around the border of the reels.

Each corner of the board represents a certain scene from the movie, such as the kitchen full of monkeys. These special spaces trigger certain bonuses, such as “Monkey Mayhem,” where the symbols are rearranged after accounting for any winning paylines, and “Monsoon Wilds,” where one of the reels is flooded with wilds.

These bonuses are activated by moving your Jumanji piece around the board. This happens whenever enough scatters land during a spin. Three scatters, for example, lets you roll six dice to move your game piece and five scatters lets you roll eight times. Aside from the special scenes in the corners of the board and the bonuses that they trigger, the Jumanji slot also has a free spins system and a Mystery feature.

Free spins are awarded whenever you land on one of the corner spaces and get the themed bonus. The Mystery Feature activates when land on a certain space on the board. This gives you free spins and a multiplier. Looking for something different but familiar in your next casino game? Try licensed slots featuring your favorite movies and characters. These are available online, and many can be played right from a mobile device.

Try out the slots here!