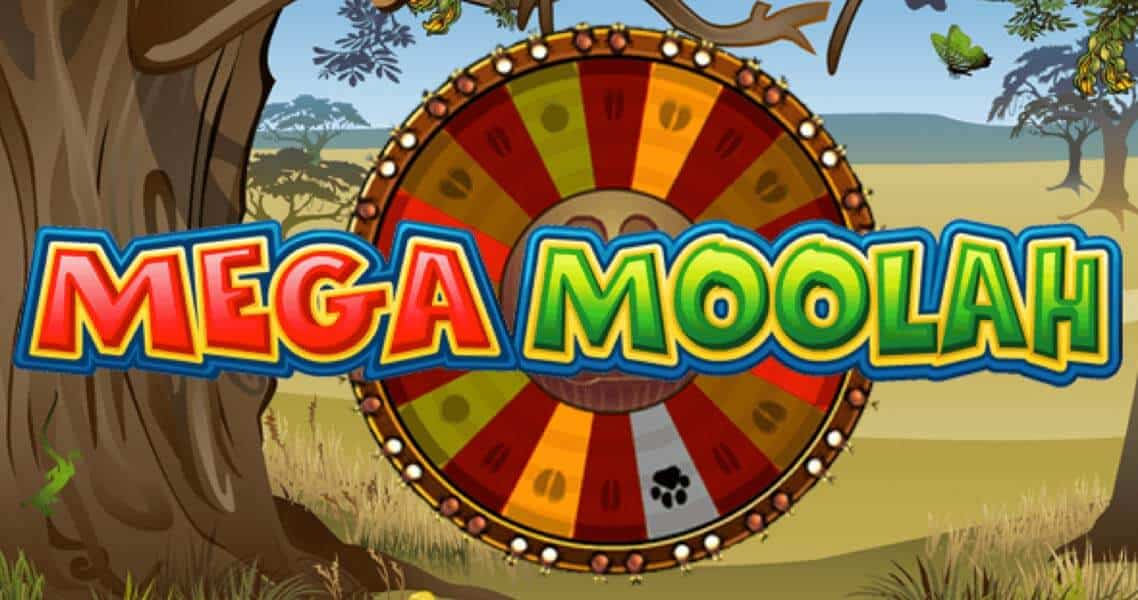 Mega Moolah just made yet another player filthy rich!

The game from casino slot pioneers Microgaming has made several crorepatis since its release in 2008. And on the 6th of April, it was time for yet another huge payout!

The player was spinning the Moolah-reels at JackpotCity online casino when luck struck. Playing $0.75 spins, the Jackpot Bonus Game triggered.

It was only a matter of time before it hit the largest of the progressive jackpots in the game!

How big is this jackpot in comparison to previous ones?

It is the 63rd time the progressive Mega jackpot of the Mega Moolah series drops, and this real money win is actually the third-largest in history!

How to trigger the Mega Moolah progressive jackpots

A Canadian construction worker made this most recent win. He was playing the game for fun and managed to hit that lucky spin!

But how do you know when you’ve hit the jackpot feature, and how do you do it?

The Mega Moolah slot consists of five reels, three rows, and 25 paylines. The Jackpot bonus wheel can trigger at any point during the game when played with real money.

No need to win anything or land scatters. It triggers randomly during a spin. The only exception to this rule is that the feature can’t trigger during free spins.

There’s also no minimum required bet size needed to be able to trigger the feature. However, the higher the bet, the more likely it is that the jackpot bonus will trigger.

When the Jackpot Bonus Game triggers, a wheel will appear on the screen. If you see the wheel, you are guaranteed a jackpot! The question is, which jackpot will be yours?

There are four different jackpots available:

Progressive jackpot wins in a Mega Moolah game are paid out right away, but they are subject to final confirmation by the casino and Microgaming.

There’s also a new slot coming out in just a week that will host these progressives. We will take a closer look at it here at Seven Jackpots as soon as it releases! 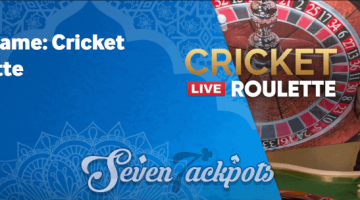 Combine Cricket and live casino with this new table at Betway! Betway, the online casino… 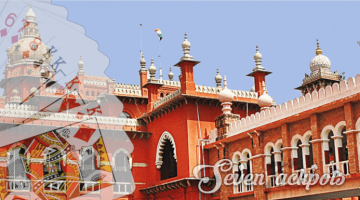 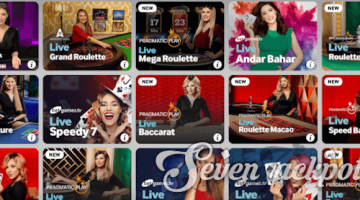