Blast from the Past: Super-classic Starburst! 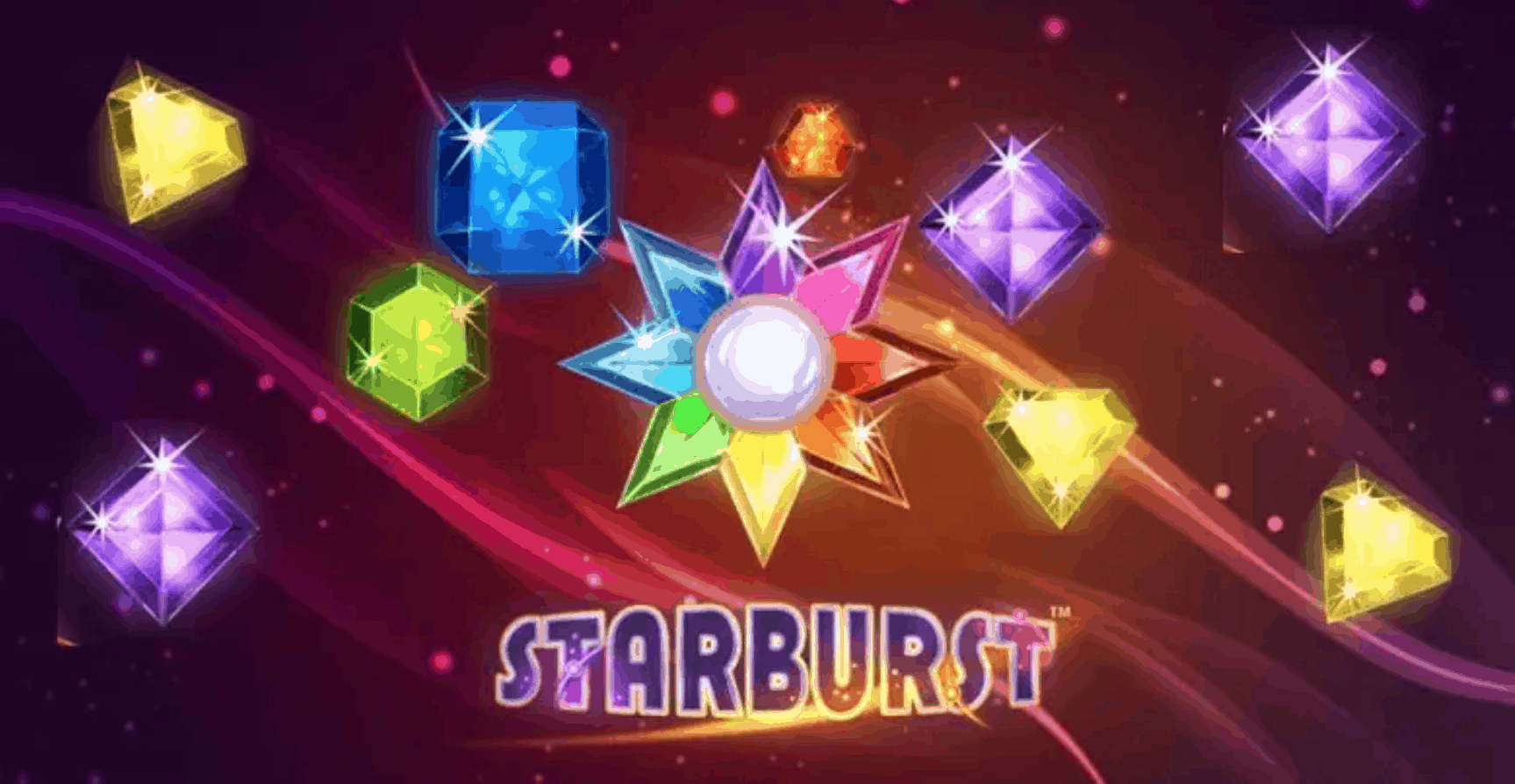 Blast from the Pa...

Once in a while, a slot game comes along that completely changes the world of slots forever. During the years that online casinos have existed, this has happened a few times.

The Starburst slot from NetEnt is one of those.

Released in 2012, Starburst soared up amongst the greatest slot titles of all time, and it is still considered a timeless classic.

Starburst is a super-easy video slot, allowing you to jump straight in and aim for the stars and big winnings!

The slot has three rows, five reels, and ten paylines, and completely lacks a bonus round. You might think, “well, that sucks,” but don’t worry, this game packs a punch!

First of all, the game pays both ways. Land at least three symbols on a payline from left-to-right or right-to-left, and you have a win!

Secondly, the unique Starburst Wild replaces all other symbols, and when it lands, it expands over the whole wheel, and triggers a re-spin! It can trigger up to three re-spins in one spin.

If you want solid proof of the popularity of this game, just take a look at all the slots that’s been created since, using the theme or features.

Many classic successful game titles have been copied, redone, and followed-up throughout the years, and Starburst is no different.

Different game providers attempt to create their version of the game, hoping that they’ll hit the jackpot of creating a new all-time classic.

Although the mechanic of Megaways takes the number of “paylines” to a whole different level, the wild-symbol bares a strong resemblance to the Starburst Wild.

The wild is a red and yellow sun-like star that expands when it lands. Sounds familiar?

Although this slot veers away from the crystal-like symbols of the original, the re-spin feature of its scatter symbol still gives a Starburst-vibe.

The game lacks a bonus round; instead, the sun-symbol triggers the re-spin, with additional re-spins possible when more suns land.

With the Jackpot King-enhancement, this Blueprint game bears close to no resemblance to Starburst, until you see the Star Spinner symbol that it.

The game pays both ways, has ten paylines, and a re-spin feature. In other words, the same mechanics, different design.