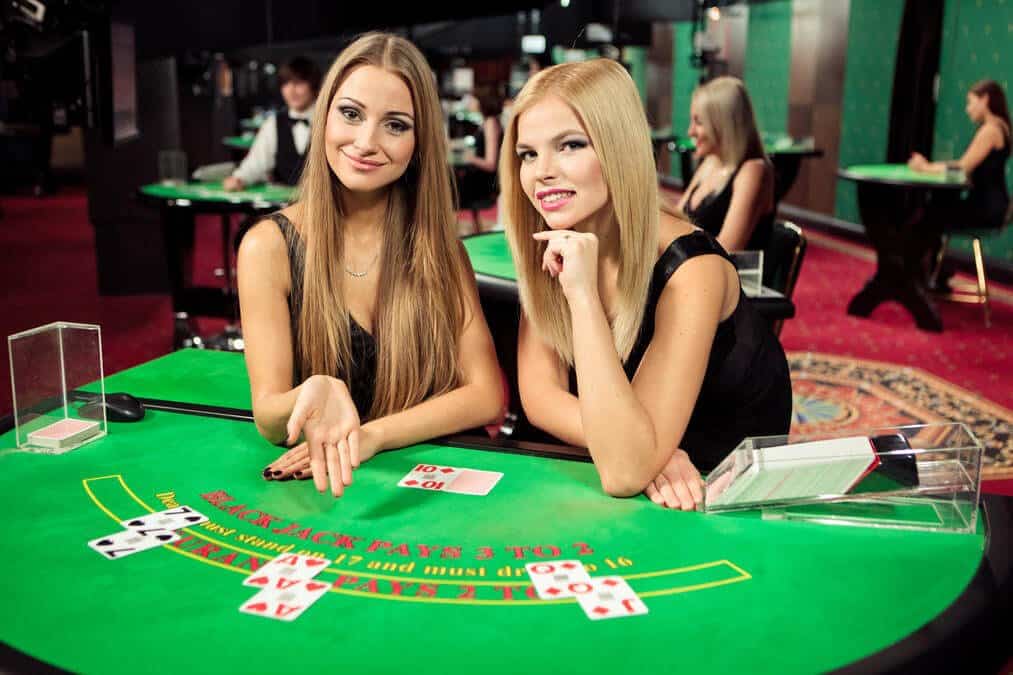 In April of 2017, Evolution Gaming announced its plans to build a state-of-the-art Live Casino studio in Canada — bringing its total number of studios to eight. Earlier this year, in February, the new studio went live. In case you missed the announcement or wanted to learn more, here’s everything we know about Evolution Gaming’s new Canadian Live Casino Studio.

Where Is It Located?

The new Live Casino studio boasts 16,000 square feet of space and a home in the historical, cultural district of New Westminster in British Columbia. More specifically, it is located above the new Anvil Centre, beside the Fraser River and Westminster Pier Park.

Not only is this studio Evolution’s first in Canada, but it’s also the company’s first studio in North America — or anywhere outside of Europe. Perhaps even more impressively, it is the first Live Casino studio to have its own standalone data centre. The studio has already created 50 local jobs and is expected to create about 120 more over time.

What Does It Offer?

As part of a 5-year agreement, the New Westminster studio will provide Live Casino games and services for the British Columbia Lottery Corporation (BCLC). As a result, Evolution’s real-dealer table games are available to Canadian players for the first time. They can be accessed on the BCLC’s PlayNow.com website.

At the time of its launch, the studio offered 10 online tables of live roulette, blackjack, and baccarat. These tables are open 16 hours a day, from 10 a.m. to 2 p.m. (Pacific Time); players can access them on both desktop computers and mobile devices.

There’s more good news for Canadian players — Evolution Gaming definitely plans to expand its services over time. This expansion may even include Dual Play tables, which allow simultaneous land-based and online play at the same table.

The company also plans to provide Live Casino services to other Canadian provinces. Evolution Group CEO Martin Carlesund sees the New Westminster studio as merely “the initial phase in a long-term partnership with BCLC and other Canadian operators.” Thanks to the country’s regulated, noncompetitive market, Canadian provinces will be able to share generic Live Casino tables as well as develop their own dedicated tables.

According to BCLC Vice President Monica Bohm, this partnership with Evolution Gaming gives BCLC access to “new and innovative products” that will “keep BCLC at the forefront of gambling entertainment.” It also benefits the province both directly and indirectly through job creation and revenue increases to fund local initiatives.