Indian Gambling 2020: Game of Chance VS Game of Skill 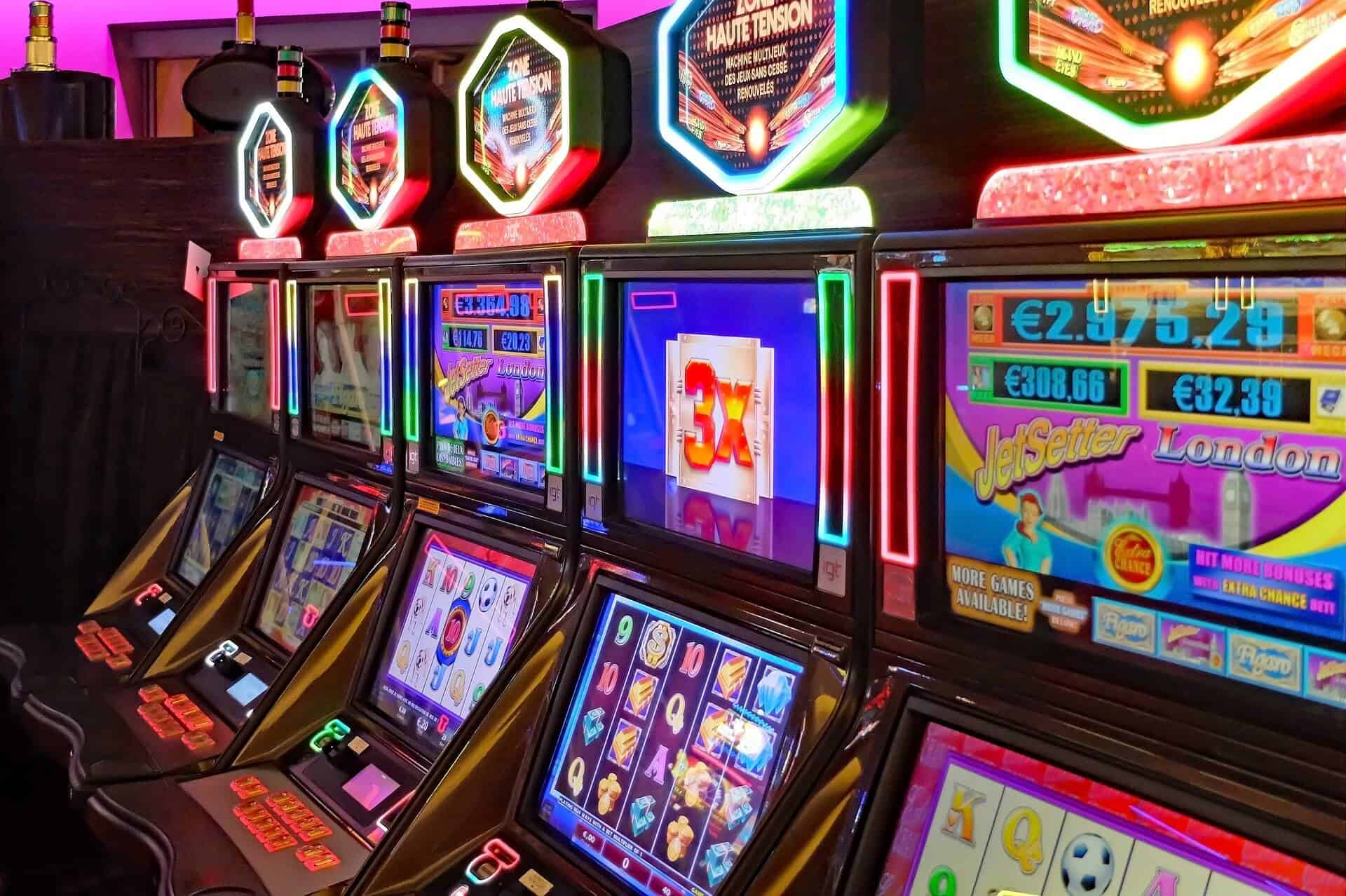 The Indian law and its view on skill/chance

The Indian law system, when it comes to gambling, is complicated. We have covered most of it separately, but we’d like to dig deeper into the concept of Games of Chance and Games of Skill.

If we look at the Public Gambling Act, which came into effect in 1867, all real money games of chance are considered illegal, while games of skill are legal.

That said, Indian states are allowed to amend these rules as they see fit, which means that some games that are legal in one state might not be in another.

The split between chance and skill games

We are, of course, going to explain the why, don’t worry.

When trying to apply strategy to a type of game, it becomes obvious which games are based on chance and which are not. It is, for example, impossible to use strategy in a video slot to gain an advantage over the game in any way.

Video slots are 100% impossible to in any way or form affect to change the outcome of the game.

All slot machines at licensed, trustworthy casinos such as the ones that we list here at SevenJackpots are using an RNG (random number generator), which uses complex algorithms to ensure non-biased game rounds.

Roulette is yet another game that is based on chance. There are specific bets that you can play that have a higher chance of winning than other bets, but it is not possible to use strategy to affect the game’s outcome.

Blackjack is an interesting game, as you can use strategy to ensure that you’ll receive the best possible outcome of the game.

This is because it is your hand that decides the outcome. That said, blackjack is not considered a game of skill, as a strategy isn’t essential to play and win. So, it is regarded as a game of chance.

Teen Patti is a typical game that proves the confusing status of Indian gambling laws.

While classic Teen Patti is indeed played against other players, it’s considered a game of chance as there are no ways to predict other players’ hands and thus skilfully win the game.

Online Teen Patti is played against the house, and is also a chance-based version of Teen Patti.

No skill is required to play Baccarat, and there’s no way to predict the game; hence, it is a game of chance.

A game very similar to Baccarat is Andar Bahar, but in this card game, there are only two possible outcomes, in comparison to Baccarat’s three.

As you might’ve figured out, Andar Bahar is considered a game of chance, as the player interaction with the game cannot affect the outcome, or increase one’s chances of winning.

A game based almost entirely on skill is Chess. To win at chess, one needs to understand the somewhat complicated rules, and be quite good at planning strategy and understanding your opponent.

Poker is greatly based on skill, as it requires strategy, math, probability knowledge, and the ability to analyze how your opponents are playing.

However, it is not 100% skill-based as a player won’t be able to guarantee the next cards that are being drawn.

Who you play against is part of the reason

If you are looking at the categories and the games above, you’ll see that many games of chance are played against a computer or the house.

Games of skill are instead played either against no one (betting on an event, such as a horse winning a race) or against other players.

Why none of this really matters

There is one much easier way to make sure that you are playing a legal game in India: Play at an online casino based outside of the country!

Casinos that are based in Europe or elsewhere do not directly fall under local law. This means that it won’t matter if the game is based on chance or skill, you’re able to play it as much as you like!