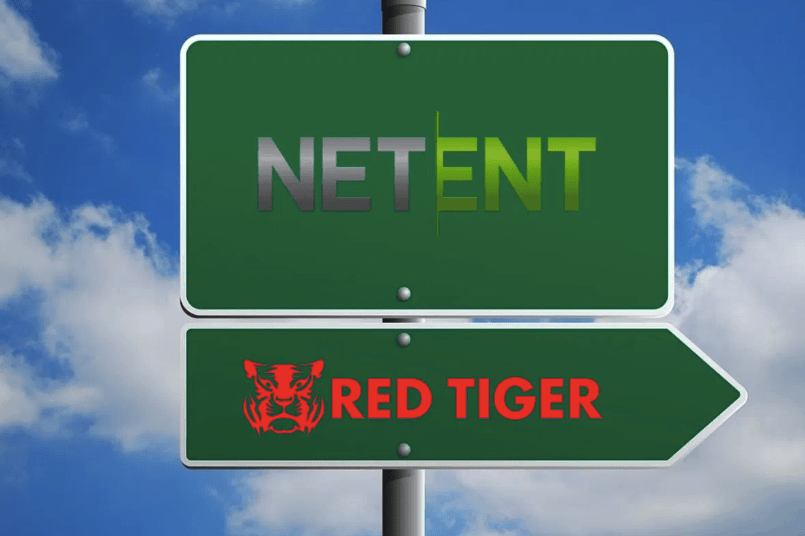 As if NetEnt wasn’t giant enough already, they have announced plans to acquire online slots giant Red Tiger Gaming. The initial purchase price is estimated to be a staggering £200 million and another £23 million may be added to it later in 2022 depending on Red Tiger’s financial performance. Whaaaaat? *screaming inside*

NetEnt was established in 1996. And now, 23 years later we can all say without a doubt that NetEnt is leading the gambling industry with their top-notch gaming software and interface.

NetEnt has offices in Malta, Kiev, Stockholm, New Jersey, Gibraltar and Gothenburg. They also have over 1000 employees working under them. The company is listed on the NASDAQ exchange and is growing at a steady pace .

Players associate NetEnt games with high quality gaming and unique games. They have released over 200 games in the last 2 decades and don’t seem like they will slow down any time soon.

They have released some trademarked games like Planet of the Apes, the Invisible Man, Grand Spinn Superpot, WishMaster and Mercy of the Gods. Many of these games are reviewed on SevenJackpots.

Now, Red Tiger Gaming is one of the best slot game providers out there. They have offices at Malta, Bulgaria and the Isle of Man. They employ over 150 people. They have been growing steadily and expect to make over £18 million in net earnings in 2019.

The total valuation of Red Tiger Gaming is £223 million. So NetEnt has offered to pay £197 upfront and another £23 million in 2022 depending on Red Tiger’s performance. This makes the deal even more interesting as the follow-up payment is on an earn-out basis. We can all hold our breaths and see how this synergy benefits NetEnt and what it does to their customer base.

And to answer your question, we don’t know yet if all of Red Tiger Gaming’s products will be rebranded with the NetEnt logo or if they will seemingly operate under their own brand name.

This is what the CEO of NetEnt, Therese Hilman had to say:

[su_quote]“I am very pleased to welcome Red Tiger into the NetEnt Group, the acquisition combines two of the leading and most innovative companies in the online gaming industry.” [/su_quote]

We have a quote from the CEO of Red Tiger Gaming, Gavin Hamilton as well:

[su_quote]“This is an exciting new stage of the Red Tiger story, and we are delighted to become part of the NetEnt group. Accessing NetEnt’s unparalleled distribution network and geographic footprint will unlock new opportunities for Red Tiger and will further accelerate our growth.”[/su_quote]

So all that remains to be seen is how this acquisition affects both parties. 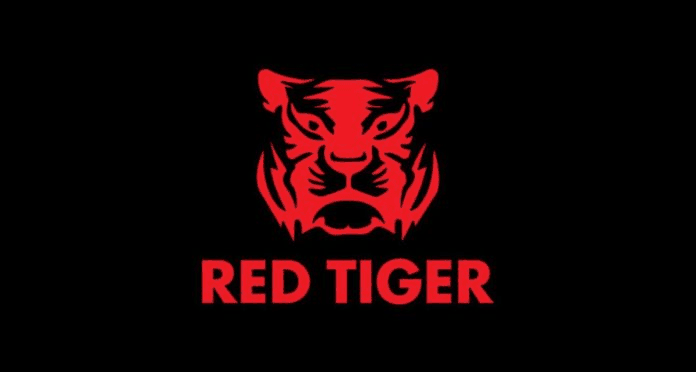 If you have played on lottogo.com, you would know that they are all about offering their players the fun and excitement of betting on the biggest jackpots in the world.

Red Tiger Gaming has taken a host of their online slots and made them live on lottogo.com. Lottogo.com is owned by Annexio which is licensed by the Isle of Man. You would probably recall this online casino if we told you that its brand ambassador was Keith Lemon.

Tom Brodie, the CEO of Annexio said that, [su_quote]“We are continuously looking to provide innovative and exciting new content to our customers, and I know Red Tiger’s games will be very popular. I’m sure this partnership will be fruitful for both companies in the months and years to come.”[/su_quote]

Lottogo has a lot of games in their pocket already which include Powerball and Mega Millions. Now with the addition of Red Tiger’s games, their pocket must be overflowing and their players are sure to be spoilt for choice.

The Commercial Director at Red Tiger, Chris Looney said, [su_quote]“We are thrilled to join forces with Annexio and to add our games content to its Lottogo.com brand. We pride ourselves in delivering market-leading titles and we look forward to seeing how our games perform.”[/su_quote]

So now that Lottogo’s also essentially under NetEnt’s umbrella, let’s see what happens. Look at this space for any updates.