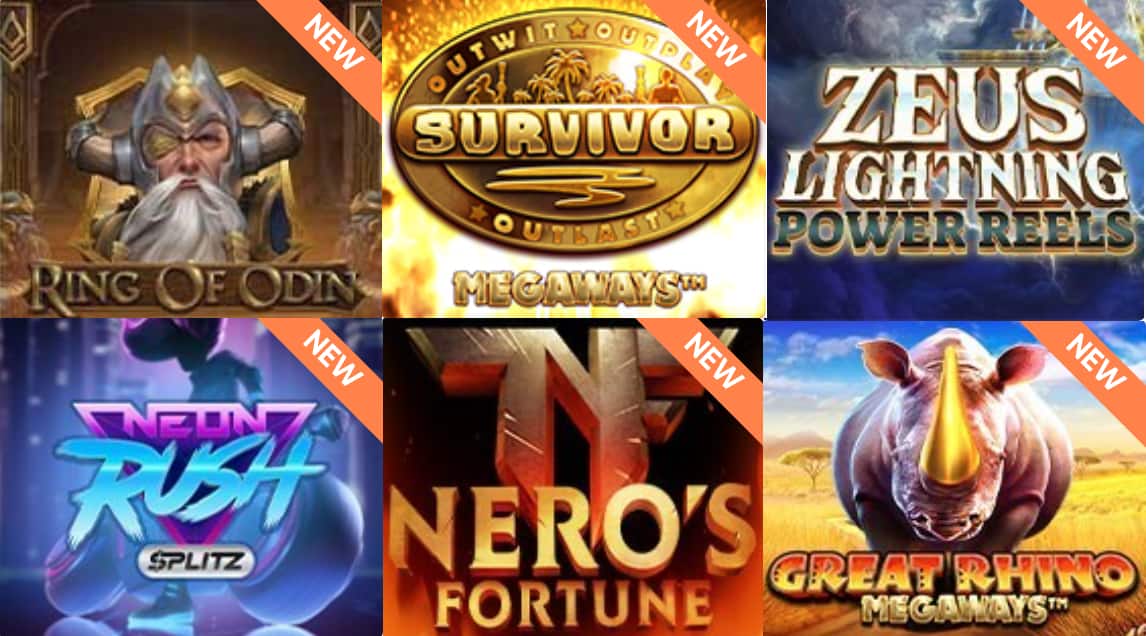 As the world continues to fight the Corona-pandemic, game providers are busy creating fun entertainment for us to enjoy during the lockdown.

And oh, boy has April delivered!

This month has really been jam-packed with exciting video slots, and many of them are playable at Pure Casino right now.

The online casino that offers Indian players a large selection of real money games, combined with plenty of payment methods.

Want to join in on the fun? At Pure, you’ll be able to fund your fun using popular and secure methods such as NetBanking, which allows for the use of Paytm and Google Pay!

Out of all new casino games at Pure, we’ve selected some of the best titles for a closer look.

This is the very first Megaways game to be released from Pragmatic Play!

They’ve taken one of their most popular game titles, and added this ways-to-win mechanic, creating Great Rhino Megaways.

Up to 200,704 ways-to-win and three different free spin bonus features to trigger.

Nero’s Fortune is a cluster-pay video slot from Quickspin that takes you to war during the time of ancient Rome.

Burning arrows can spawn in the base game. These multiply wins, and remain until revealed by a win.

Scatters trigger Flames of Nero bonus, where multipliers are placed randomly with every spin. Multipliers accumulate during the bonus.

Embrace the Norse mythology surrounding Odin in Ring of Odin from Play’n GO.

Odin’s Ring triggers randomly during the base game, selecting a symbol. If the chosen symbol lands inside the ring, re-spins are triggered.

The unique Splitz-symbol transforms into up to five of an identical symbol, and each Splitz-symbol on the reel will turn into the same symbol.

Five or more Jackpot symbols award you with 1 of 6 jackpots!

Feel the thunder on these reels from Red Tiger Gaming!

Zeus himself is a 1×3 stacked symbol, and he’ll fire lightning bolts on symbols when fully visible. Symbols struck by lightning will expand to cover the reel.

During free spins, up to three Zeus may land, making symbols expand or upgrade into higher-paying ones.

Based on the American reality show, Survivor is a Megaways video slot from Big Time Gaming with a twist.

The extra reel is based in the middle of the reels and covers reels 2-6. Wilds appear here. Wild multipliers increase the multiplier by one, and the wilds may also multiply each other.

During free spins, multipliers and free spin re-triggers are unlimited.

So, there you have it, all the newest excitement at Pure Casino! Head on over and sign up today, and don’t forget to grab the Pure welcome offer! 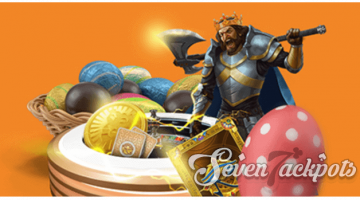 THIS WEEK ONLY: Daily gifts at LeoVegas Casino India!

Go mad with april madness at leovegas! You’ve got exactly one week to go completely… 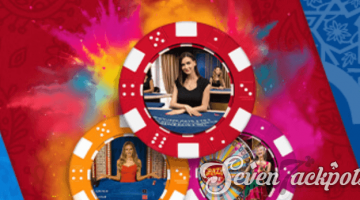 Join the Rang de Challenge at Betway for your share of ₹80k! March is the… 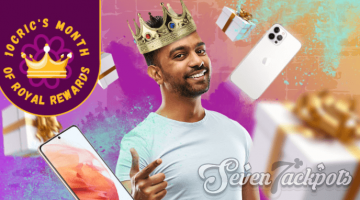 LAST CHANCE: Be King for a Day at 10CRIC this February!

Join the 10CRIC Live Casino Masters! This is your last chance to grab your share… 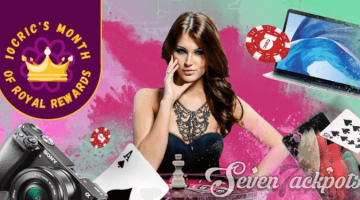 Join the 10CRIC Live Casino Masters! It’s time for round two of the Month of… 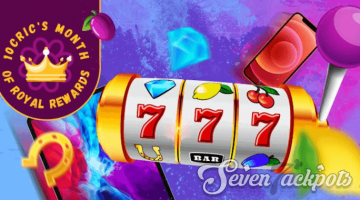 Win a Brand new iPhone 12 Pro at 10CRIC this February!

Join the 10CRIC Royal Slots Race! February is the month to be jolly. Not only… 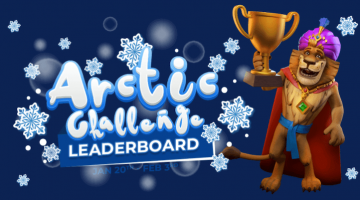