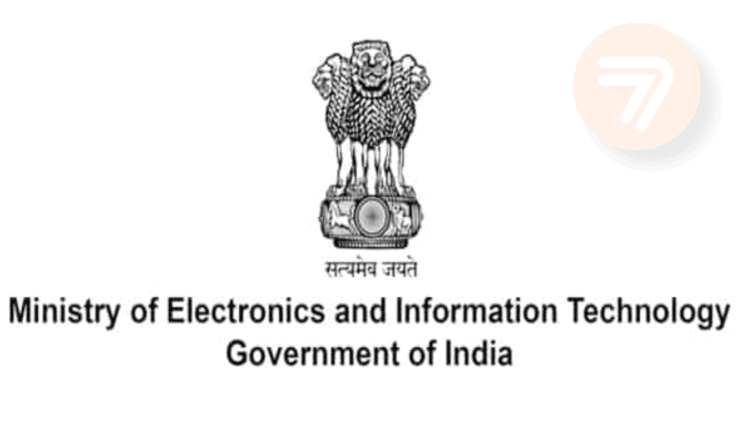 25 gambling sites on “ban list” issued by the tax department

Online gambling websites such as Dafabet, Betway, PariMatch, 22bet, FairPlay, and other betting sites based outside of India were recently made inaccessible from some JIO and Vodafone networks.

These bans are suggested to be a result of an imposition of a ban made by the Ministry of Information and Technology (MEITY) and are made possible thanks to the Information Technology Act, 2000.

While these websites are still reported to be accessible through Airtel and other networks, bans on a wider scale can be expected as network propagation and other aspects are known to delay ISP bans, as seen in previous similar cases.

The request to ban offshore gambling websites originates from the national tax department, and it is said that a total of 25 betting websites are to be banned under the IT Act for tax evasion.

This ban request comes only just over one week after the Ministry of Information and Broadcasting (I&B) issued an advisory for news websites, OTT platforms, and TV channels to stop advertisements for betting sites.

Interestingly, the advisory already showed how ads from some of the operators mentioned above were used across local platforms and so-called “surrogate” news websites, suggesting that these operators have been investigated for a longer period of time.

While IP blocks are used worldwide to keep unlicensed gambling sites out of regulated markets, the method comes with an easy-accessible loophole.

Since bans like these are made on an URL basis, changing the URL of a website restores site access, and a new ban will have to be made by the ISPs.

We can only speculate that this will be a short-term solution for some, if not all, of the 25 gambling sites recently blocked.