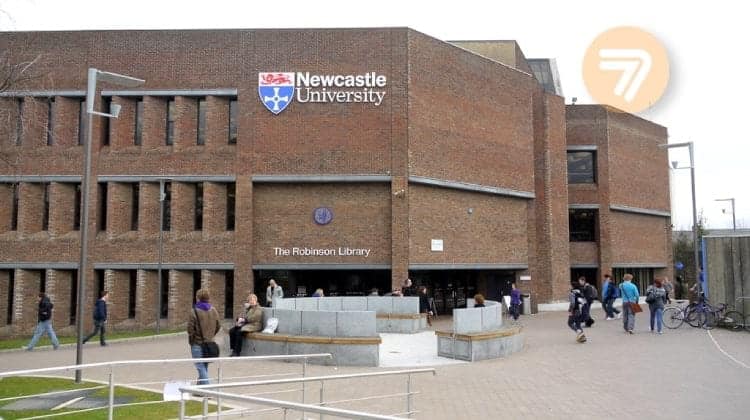 A three-year study by UK universities on loot boxes in video games and their impact on children has recommended a regulatory intervention aimed at keeping such chance-based mechanisms in games in check as they may cause ‘financial and emotional’ harm in young children, altering their perception of money and gambling.

The research funded by the Economic and Social Research Council (ESRC) was conducted by the universities of Newcastle and Loughborough with a sample of 42 families with children or young people aged between 5 and 17.

The team analyzed data collected between August 2019 and July 2022 on the behavior and gaming habits of the participants and additionally interviewed 20 parents and carers, as well as 10 designers who had worked on games that contain paid reward systems.

The UK academia research paper provides unique insights into the functioning of loot boxes in real life and how they are actually experienced and viewed upon by children and young people in their homes. Details on the harmful impacts of chance-based in-game mechanisms on children and the other key findings of the study have been organized under seven headings.

“In-game chance-based mechanisms, like loot boxes, can and do cause harm to children and young people, including forms of financial and emotional harm,” the researchers write. The inflicted harm may vary from compulsive spending and financial stress to feelings of shame, disappointment, or frustration.

“Children find it difficult to track their spending in digital games and fail to understand the value of money, creating inadequate conditions for purchasing decisions,” the second heading states. Children rarely have a clear idea of how much they are spending due to confusion created by the existence of different in-game currencies and ways of obtaining them, including purchasing with real money and spending it. Buying in small bundles also greatly increases the risk of losing track of one’s expenditure.

Not Legally Gambling, but Resembling It without the Safety Checks

“Digital items are highly alluring, desirable, and collectible to children and young people, which drives repeat purchasing.” Distributing digital items through chance-based mechanisms is not gambling according to the law. Still, it bears several resemblances with gambling while at the same time not being covered by safety checks.

These digital items may not be money or money equivalent, and loot boxes and similar chance-based in-game mechanics do not qualify as gambling according to current legal definitions in the UK. Still, they are considered highly valuable in a number of ways by children and teens.

“The design of in-game paid reward systems borrows techniques from regulated gambling to entice players to engage for longer in digital games and spend more money,” the researchers highlight and add that “Internet-connected digital games are enlivened by a range of temporal rhythms that influence purchasing decisions and manipulate spending patterns in children and young people.”

At the same time, parents are split between the need to protect their children from potential harm and the desire to let young people experience the social benefits of gaming.

“A manipulation of the gaming experience creates unfavorable conditions for making purchasing decisions, especially for children and young people,” the study finally observes.

“Dynamic odds” that change without informing gamers depending on how much real money they spend, rigging wins and losses and potentially “anything which is controlled by the system,” and using outrightly aggressive tactics sharply distinguish chance-based paid reward systems from regulated gambling in the UK by the absence of mandatory safety checks.

“Such mechanisms and techniques are unlike those used in the regulated gambling industry, where gambling products undergo independent testing for fairness and compliance with the stated rules of the game,” the authors point out.

The research paper calls for regulation beyond loot boxes to cover all types of in-game chance-based mechanisms and paid reward systems, including currencies and direct purchasing. The study urges that a new gaming regulator should be created, and policymakers should start with making loot boxes an 18+ age-restricted product.

All chance-based mechanisms should be regularly tested by independent labs, and in-game currencies should be replaced with prices in real currencies.

The other recommendations by the research team include standardization of accounts, parental controls and purchasing systems, the introduction of tools to help users track or limit their spending across platforms, and ongoing monitoring by relevant authorities.

While European countries which have regulated online gambling on their territories years ago are now looking to bring loot boxes under regulation, this subject has managed to stay below the radar in India, and the ongoing public discussion on the legal status of games of skill and games of chance, as explained in a 2022 report by Touchstone Partners, a leading Indian law firm.

Considering that paid reward systems and chance-based mechanics have undoubtedly played a major role in helping the country’s online gaming industry reach a market size of $1.5 billion in 2020 and have experts project it to grow to $5 billion by 2025, they are bound to attract the attention of desi policymakers sooner or later. 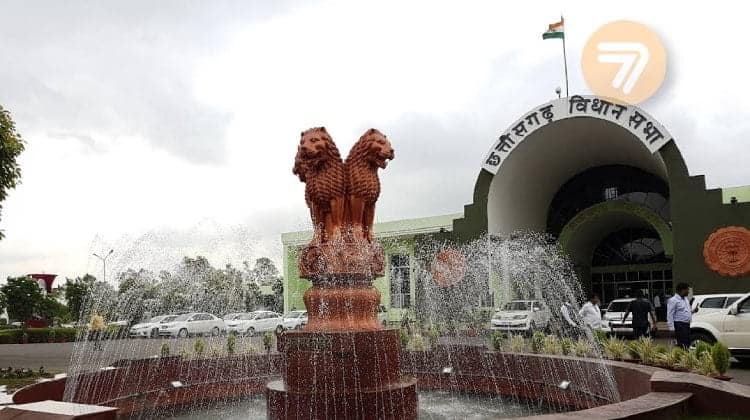 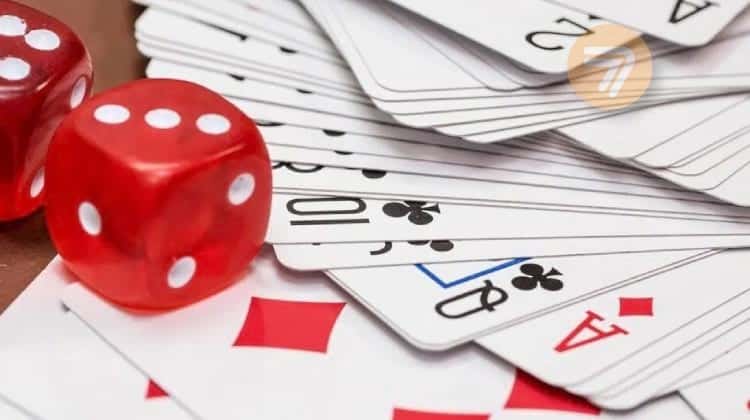 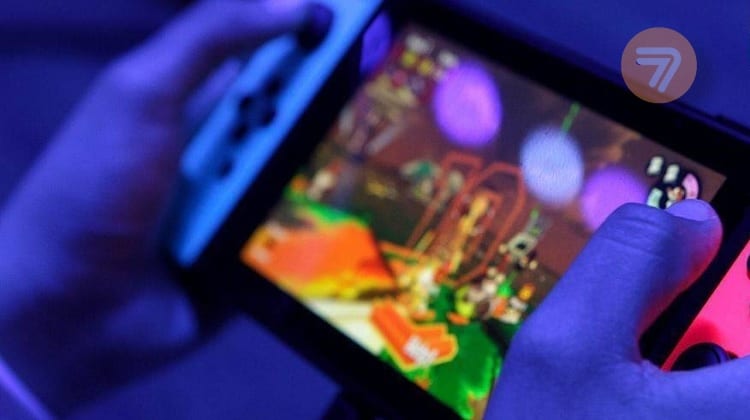