> News > Wynn will be the First Casino Operator in UAE

Wynn will be the First Casino Operator in UAE 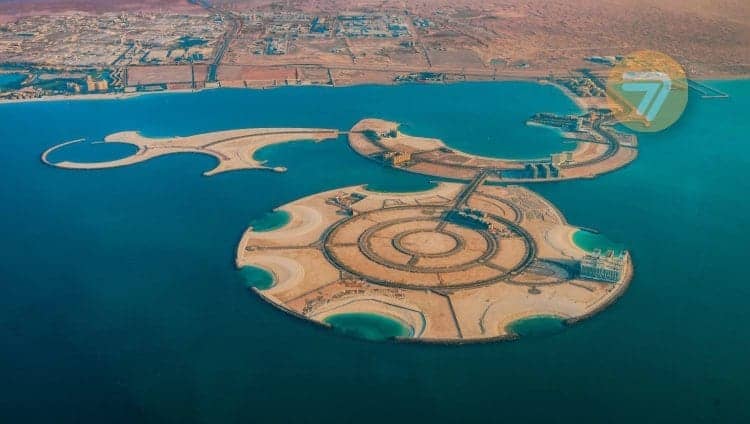 The Wynn Marjan will be the Group’s First Beachfront Resort

Wynn Resorts is building its first beachfront resort and casino, the Wynn Marjan, on the man-made island of Al Marjan in Ras Al Khaimah, one of the not-so-famous parts of the United Arab Emirates, in cooperation with government-owned hotel operator RAK Hospitality Holding.

The upcoming Wynn Marjan, scheduled to be completed in 2026, will also be the first gaming establishment in UAE and the whole Arab Gulf region.

“When we open that property, 95 percent of the world’s population will be within an eight-hour flight of a Wynn Resorts property,” Wynn Resorts CEO Craig Billings said.

“We certainly don’t want to underbuild the casino,” Billings pointed out. “The casino component, where at least for some period of time, we will be operating on our own, which makes it quite exciting is shaping up to be somewhat larger than Wynn Las Vegas, but with numerous pockets of energy and compression.”

Wynn Marjan casino will actually be two times bigger than the one in Wynn Las Vegas, and the whole project will cost $2 billion to be built.

The new resort will boast an 18,500 sq.m gaming area, more than 1,000 rooms, a shopping mall, convention center, spa, over ten restaurants and lounges, and a multitude of other entertainment options. 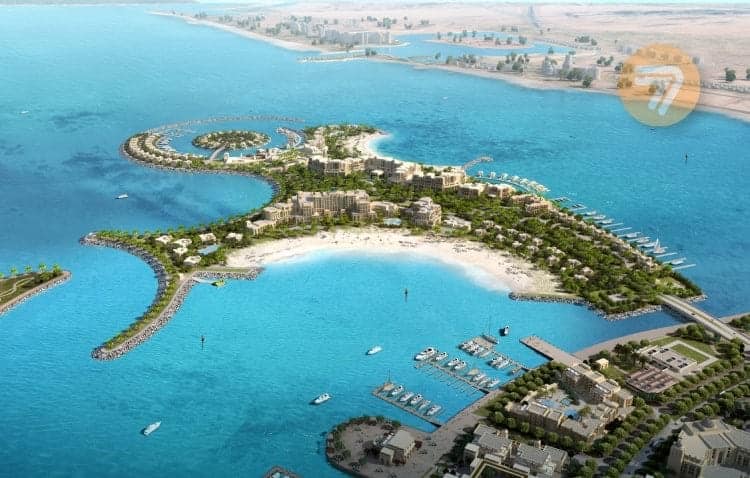 The Wynn Marjan is being built on the still unused Dream Island, one of the four artificial islands that comprise the Al Marjan, together with the islands called Breeze, Treasure, and View. The government’s previous vision envisaged turning the Dream Island into a ‘Mini Ibiza’ party place, but now the plans have changed, and the Ras Al Khaimah Emirate is going for a ‘Mini Las Vegas.’

The 20,000-partygoers venue vision was extensively covered by the media back in 2015 and included two ‘mega clubs’, four beach clubs, five hotels, and about a hundred restaurants, which were supposed to be operational by 2018.

“We’re trying to make it [Dream Island] the new Ibiza – a mini Ibiza dedicated solely to partying. People will be able to come here, stay in a hotel, party at clubs on the beach, anything in the world you can do. We are trying to attract festivals to come here – like Burning Man,” George Saab, Al Marjan director of sales and marketing at the time, said.

Dream Island is currently the only part of Al Marjan where real estate agents are not selling plots of land. For the time being, the Wynn will be the only resort on the whole island, but as we can see from the visualizations, the Dream Marjan can accommodate many more gaming venues in a bid to compete with established global gambling havens like Las Vegas and Macau.

RAK is Writing Laws Based on US and Singapore Gaming Legislation

The authorities in Ras Al Khaimah are preparing new legislation based on US and Singapore gaming regulations to allow the diversification of the emirate’s economy with a new level of luxury hospitality.

“Integrated resorts in the emirate” will be regulated by the new Department of Entertainment and Gaming Regulation, a division under the Ras Al Khaimah Tourism Development Authority (RAKTDA).

The department will “consider the social, cultural, and environmental landscape of the emirate and cover licensing, taxation, operational procedures, and consumer safeguards,” said a statement by PAKTDA.

“The foremost priority of this new division is to create a robust framework that will ensure responsible gaming at all levels,” the statement pointed out.

According to Wynn CEO Billings, “no further enabling legislation is required,” as the regulations are “advanced, having been modeled on those of Singapore and the United States,” and “the tax rate and license structure are very reasonable.”

“And finally, with the regulatory framework taking shape and a regulator in place, we will be licensed to conduct gaming in Ras Al Khaimah,” Billings said.