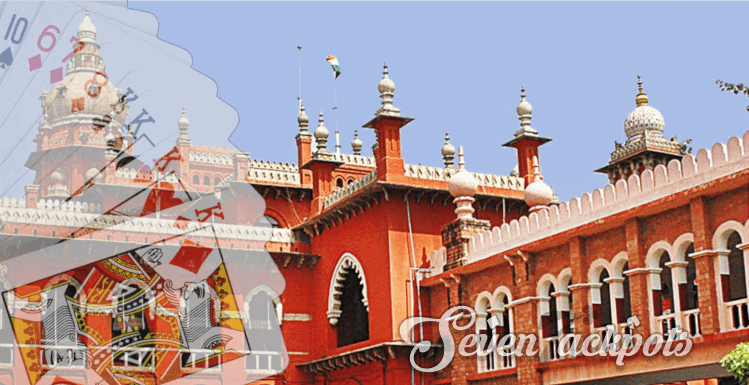 A little over a month has passed since gambling in “cyberspace” was added to the Tamil Nadu Gaming Act, 1930.

The Ordinance that was set to amend the gaming act stated that ”no person shall ”wager” or ”bet” in games like Rummy or similar games played online using ”computers” or ”any communication device” or “any other instrument of gaming.”

Now, the All India Gaming Federation is challenging the ban’s constitutional validity before the Madras High Court.

Poker and Rummy are games of skill

The main focus of the petition presented by the AIGF is that online poker and Rummy, no matter if online or offline, are games of skill and should therefore not be banned as forms of real money “gambling.”

Members of AIGF currently self-regulate using a “Charter on Online Games of Skill,” that ensures only legal forms of games are offered.

Some of the rules stated in the charter are:

The reasons for the challenge of the ban are many

The Federation listed a number of reasons why they believe that sections 3A and 11 of the Tamil Nadu Gaming Act, 1930 should be struck down.

Here’s a selection of the reasons: