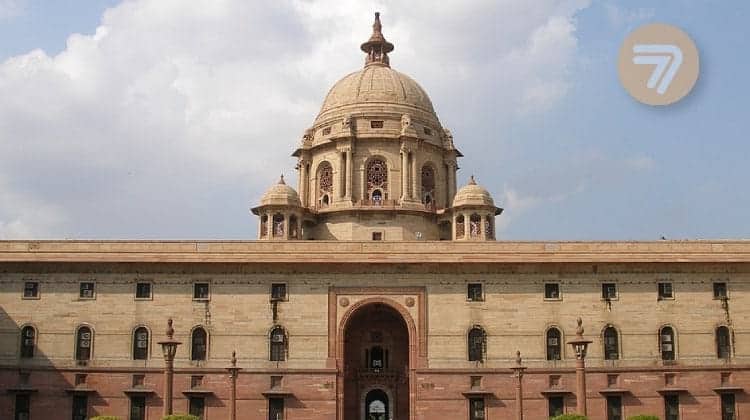 Тhe Inter-Ministerial Task Force (IMTF) mandated to examine the options to regulate online skill gaming defines the Public Gambling Act of 1867 (PGA) as inadequate for the information era because it is incapable “of covering/defending/dealing” with digital activities and related emerging technologies.

In its report, submitted to PM Modi’s Office in September, the IMTF recommends enacting a new central law that is to be applied uniformly across the Union and have extraterritorial action concerning illegal gaming platforms based abroad.

“Moreover, since we are in the process of replacing all obsolete laws, it becomes all the more important to replace the existing law(s) with new legislation that will not only cover the entire gamut of technology and internet-based gaming but would also provide coverage for extraterritorial jurisdiction which is completely missing at present,” the IMTF report says.

Legal Inconsistencies between States and Lack of Power

A great inconsistency between the rules applicable in different states and Union Territories characterizes the current legal landscape on gaming in India.

Legislative power over gambling and betting or games of chance has been listed as a state subject in the Constitution, but at the same time, states lack the power to enact laws with extraterritorial effects. The Public Gambling Act exempts games of skill, and no central law governs these activities.

Some states follow the PGA, some have adopted a regulatory and licensing regime over chance gaming, while others have banned all games for real money, even if skill-based. The gaming bans in a few states have been challenged in court or struck down.

The legal chaos faced by the gaming industry and the players is greatly enhanced by the lack of a universal distinction between games of skill and games of chance and authority to classify individual games into the two categories. Thus, the same game can change its status when crossing a state border.

The requirements for player protection should also be uniform across the country; the IMTF report recommends noting that the World Health Organization in 2019 declared “gaming disorder” as a behavioral addiction.

Home Ministry: Regulating Gambling and Betting should be Examined

The scope of the Inter-Ministerial Task Force (IMTF) has been limited to online games of skill, including those involving real money, but excludes games of chance, as legislating over them is a state subject. Nevertheless, the Home Ministry recommends that a central law over gambling and betting should be considered.

The Department of Legal Affairs has highlighted a number of entries under the Union List of the Constitution that the Central Government can use to introduce national regulations over gambling and betting.

The IMTF report observes the absence of any central law addressing offshore gaming sites and states’ difficulties in implementing geo-fencing measures against such platforms.

The report by the Inter-Ministerial Task Force includes inputs from several Union Ministries, including the Ministries of Home Affairs, Youth Affairs and Sports, Information and Broadcasting, Finance, Law and Justice, and Consumer Affairs.