Regulation or blanket bans? The answer is clear 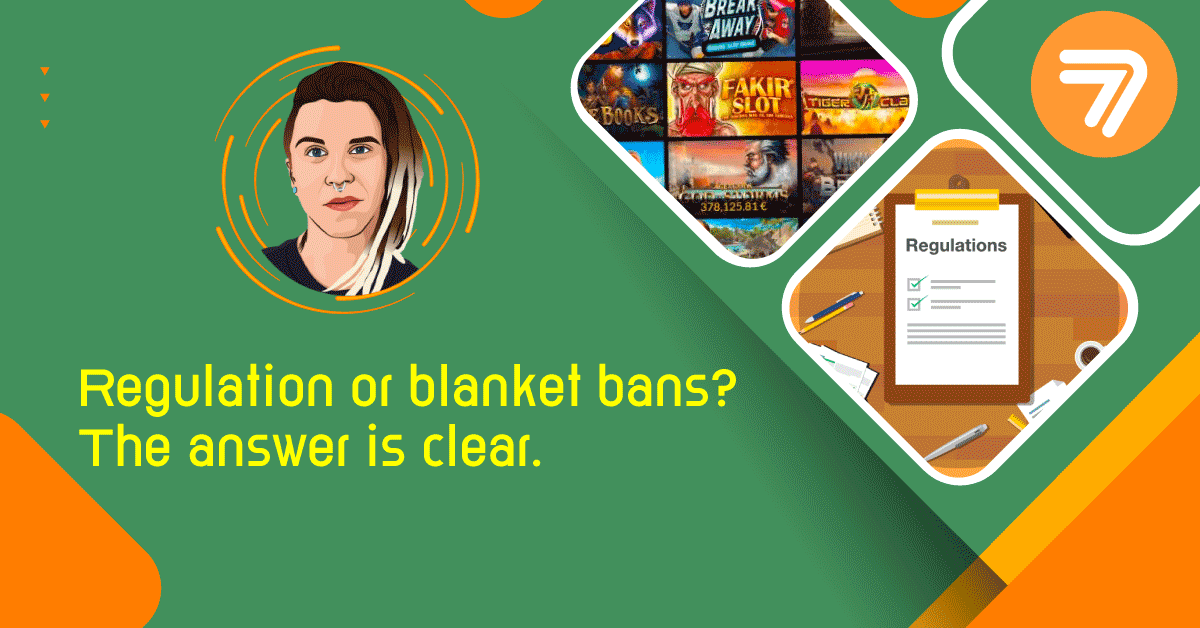 India has a very confusing relationship with gambling. In short, games are split into groups of “skill” and “chance,” where the latter is illegal.

While India has a national gambling law known as the Public Gambling Act, 1867, the country also allows each state the opportunity to structure its own laws around gambling, betting, lottery, and horse racing.

To make things even more complicated, the Public Gambling Act and several state-specific laws are ancient and don’t cover the aspect of these games occurring online.

And this is where today’s increase of online gaming blanket bans comes into play.

In recent cases where Indian states have attempted to introduce blanket bans on gambling, the primary reason for the harsh idea has stemmed from stories of desi people who have met awful faiths at the strong hands of gambling addiction.

Stories of everything from children committing suicide to husbands using their wives as collateral when gambling gain immense traction across desi news, with local and national governments hoping that banning all sorts of gambling will put an end to these tragedies for good.

There’s no doubt that every one of these instances is absolutely horrible, but are blanket bans the solution?

Experience tells us they aren’t

While banning all forms of real money games is said to eradicate the supposedly “harmful” activity from India, it’s never that easy, is it?

We all know that an alcoholic or drug addict won’t stop simply due to alcohol or drugs being illegal. Instead, they might seek out alternatives, many of which lead them further down the addictive rabbit hole, into a world of crime, or worse.

The thing is, when a country says, “you’re doing something illegal, shame on you,” they’ve already failed.

Even America’s “war on drugs” has admittedly confirmed defeat after the project only showed an increase in drug use and criminal activity. Today more and more American states are finding ways to safely regulate the use of marijuana.

Do you know what else they are regulating? That’s right, gambling.

Tamil Nadu and Karnataka both had their proposed laws struck down with the motivation that they would be unconstitutional.

These states have also tried to generalize the matter of online gaming by stating that all games, despite being games of skill or chance, should be considered illegal if they involve real money transactions of any kind.

Another reason why Bharat states love to throw gambling bans around is that they bring in votes.

While Indian men historically have been the “bread-bringer” of the family, they also have the power to bring a family to its peril if their hard-earned money were to go to alcohol or gambling instead of bringing food and shelter to their family.

It’s, therefore, low-hanging fruit for governments closing in on election day to state that they’ll “solve” that home-wrecking problem by banning gambling.

There’s a much healthier solution, and it’s spelled gambling regulation

Online gambling is a new concept. It’s only been around for some thirty years, and it’s only now that the concept has reached worldwide recognition thanks to smartphones, stable internet connections, and secure digital payment methods.

As a result, countries like Sweden, the UK, Denmark, Italy, Spain, Estonia, Germany, Greece, and others have already taken steps to regulate online gambling, with great success.

Several of these countries have established a National Self-Exclusion program where players can exclude themselves from all licensed online and offline casinos in the country at the press of a button.

They also ensure that players cannot play for credit, and in some instances, deposit limits are forced, as are game round speeds and session limits.

Each operator must also pay tax on their profits, which means that the money players invest in gambling stays within the country.

We do have a long way to go, but I am very optimistic we’ll get there

It’s quite obvious that I’m for gambling regulation in India.

As Uday Waila and Surbhi Soni at Touchstone Partners state in a recent article: “While certain states such as Nagaland, Meghalaya and Goa have shown that regulation can be implemented, we believe it’s time that the country adopts a more uniform approach to gaming and gambling so as to provide all of the benefits that, say, a regime such as the Swedish provides to its citizens.”

Yes, we might see games of skill regulated first, possibly followed by sports betting, and lastly, games of chance, but if that’s what it takes for India to become a regulated, responsible gambling nation, then so be it.

India has a great opportunity to take an active stance against gambling addiction by creating laws and regulations that protect people.

The Aadhaar Card already has great potential to be incorporated into a national self-exclusion program and a KYC program that verifies people’s legal age to gamble, minimizing gambling amongst minors.

These are only a fraction of the potentials available through gambling regulation, and I’m not alone in wishing for a safer space of regulated, responsible gambling in India.