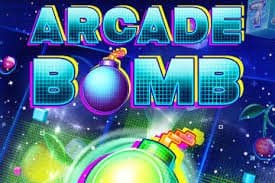 At first glance, Arcade Bomb looks like a classic fruit slot machine, but appearances can be deceiving. The innovative minds at new gaming provider Red Tiger Gaming have turned the retro fruity on its head with this high-tech slot machine. The dark space-age background and electronic soundtrack are your first clues that this game offers something different. This contemporary interpretation of a retro machine recalls NetEnt's Starburst slot, but Red Tiger Gaming has injected plenty of its own personality into this fun slot title.

While the winning symbols and five-reel, 20-payline design is familiar, the features and unique pay system help this slot machine game find a new contemporary audience while playing on the nostalgia of seasoned gamers. In keeping with its modern feel, Red Tiger Gaming lets you play in regular or auto gaming modes. The button to the right of the total stake control lets you toggle between these playing options.

The Arcade Bomb bonus features appear at random whenever bombs coloured yellow, blue, green, or pink appears on the reels. Each colour corresponds to a different blast pattern. The yellow bomb blasts a vertical line, while the blue bomb’s blast is horizontal. The green bomb has a cross-shaped blast pattern, with horizontal and vertical lines. Finally, the pink bomb also has a cross, with diagonal lines intersecting at the bomb’s center.

No matter what the colour or blast pattern, each bomb has a number in the center indicating how many spins it’ll take before it explodes. While explosions are usually something to fear, they’re your friend when playing Arcade Bomb. Don’t get nervous watching the numbers in your locked bombs countdown. They won’t bring devastation or destruction. When the bombs detonate, they change all the symbols in their blast pattern to a mystery winning symbol to create large wins up to 1000 times your original wager.

The bonus bombs appear regularly to keep gameplay engaging for longer. Several bombs can also appear on the game board at any time.

The Arcade Bomb slot doesn’t have free spins features or respin bonuses as many other video slot games do. However, with bonus bombs appearing on the game board so often, you’re not likely to miss this common feature.

Gaming veterans will appreciate Arcade Bomb’s familiar winning symbols, which hearken back to a time when we played slot machines by pulling a lever rather than pushing a button. There’s enough fruit to make a dessert, with cherries, lemons, strawberries, oranges, and watermelon all guaranteed to get your mouth watering. These common winning symbols are complemented by lucky number 7s, golden bells, and bars.

Classic slot machines pay left to right, but Arcade Bomb takes a different tack here too. All wins pay adjacent instead, regardless of whether they’re running left to right, right to left, or even somewhere in between. In fact, you’ll win a prize any time you have three or more adjacent matching symbols appearing anywhere on a winning payline.

If you like the game Arcade Bomb Slot, SevenJackpots also recommend the following games for you: 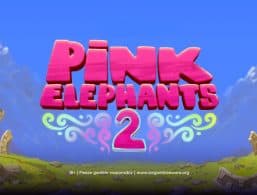 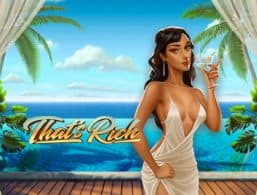 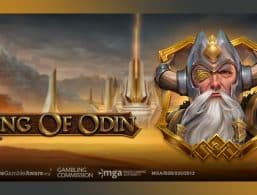 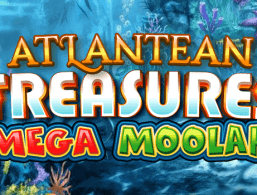 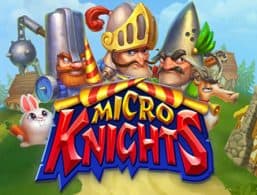 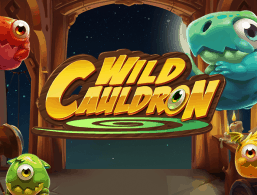