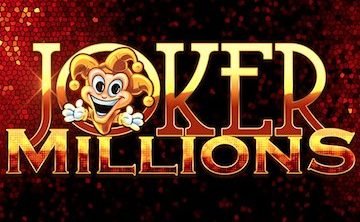 If you're interested in a simple, easy to learn online slot machine experience, you're going to love gaming provider Yggdrasil's Joker Million slots. This is one of the more addicting slot games you'll come across, with simple traditional rules, familiar symbols, and an intuitive control scheme that unlocks the fun of spinning your way toward big potential winnings for players of almost every skill level. Joker Million's vivid, colorful theme makes it easy to stay engaged in the fun for hours at a time.

The bonus features in Joker Millions keep with the theme of simplicity by keeping things limited to a single Jackpot symbol, represented by the Joker himself, that can trigger multiple possible outcomes. If the Jackpot symbol appears at least once on all five reels, you’ll immediately be awarded a minimum of five mystery prizes. Once these earnings have been collected, you’ll be automatically launched into Jackpot Spin mode, which will continue for as long as at least one Joker Jackpot symbol lands in each spin. While this mode is active, each additional Joker will reward you with additional mystery payouts.

In addition to the basic and more likely Jackpot Spin mode, if you happen to be lucky enough to land the Joker Jackpot symbol on all 15 slots in a single spin, you’ll be immediately awarded the total value of the progressive jackpot. For reference, the current amount of the jackpot is clearly indicated at the top of the play area, so you’ll always know how much money is on the line.

Free spins in Joker Millions are also quite simple, but have a high chance of occurring based on their trigger mechanism. Every time you experience a winning spin, the winning combination will be frozen in place on the reels and a free spin will automatically begin. If subsequent free spins land symbols that can add to the winning pattern, they will also be frozen in place and another free spin will trigger. This process will continue until one of two conditions are met:

Like everything else in the Joker Million slot game, winning symbols follow a rather simple theme. Unlike many other themed slot games that replace symbols with stylized representations, Joker Million adopts classic winning symbols that are common in practically every traditional slot game. These symbols, in order of value, are as follows:

If you like the game Joker Millions Slot, SevenJackpots also recommend the following games for you: 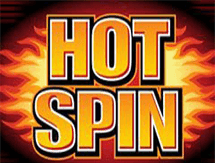 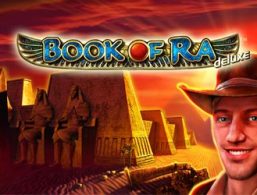 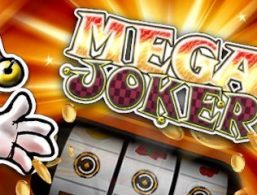 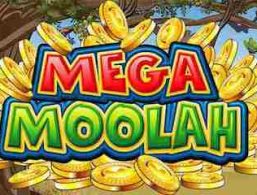 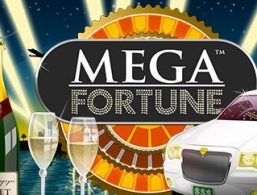 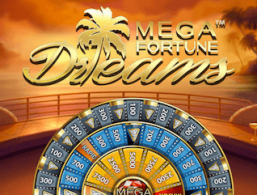