How to Play Quickspin Games

Quickspin games are available at most casinos listed here at SevenJackpots. All you need to do is choose the casino you wish to play at and pick the game that speaks to you.

Here’s how to play Quickspin games:

Quickspin is one of the few online game providers who wholeheartedly focus on slot games and slot games alone. No live casino tables, no virtual table game titles or bingo games, just slots.

And, in all fairness, we understand why! With their team of talented game developers, Quickspin are able to release up to two brand new slot titles per month!

So far, there are over 90 Quickspin slots to enjoy, all available on mobile devices. 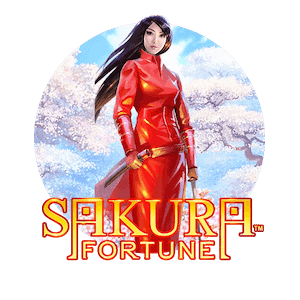 Step into the classic fairytale with the Big Bad Wolf slot. With the Swooping Reels feature, pigs turn wild after consecutive wins. Land scatters to trigger the Free Spins where the moon can activate the Blow the House Down feature! 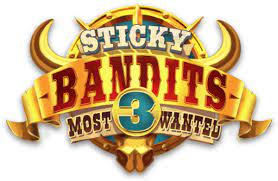 Sticky Bandits 3: Most Wanted slot is the third installment of the Sticky Bandits saga, and this time, your bets can conjure wins of up to 22,000x your bet! Sticky bandits lock into place when they land during the bonus feature.

Quickspin has created some unforgettable game titles throughout the years, and it’s safe to say that they’ve got the fairytale aspect of slot games covered!

The cute design of Quickspin’s slot games attracts players of all kinds, while the unique Quickspin Promote Tool allows for an even more immersive game experience!

There’s a quick and easy way to get your very own Quickspin app. First of all, it’s important to understand that Quickspin doesn’t have an app of their own.

Instead, you will need a casino app from a regular desi online casino. Enter the casino through your mobile web browser and save it as a bookmark on your mobile home screen. And voilá, you’ve got yourself a Quickspin app!

Quickspin came to life in 2011 in Stockholm, Sweden, where their main offices remain to this day. They’ve since expanded with additional offices in Malta and Kyiv.

In 2016, they were acquired by industry giant Playtech, considered to be one of the largest gaming software providers in the world. Today, Quickspin consists of over 100 people from 29 countries.

To be a successful game provider, it’s crucial that one delivers fair and trustworthy games.

Quickspin holds gambling licenses from Malta and the UK, and they are also members of BOS (Branschföreningen för Onlinespel) in Sweden.

To ensure the fairness and security of their games, Quickspin recently obtained an ISO/IEC 27001:2013 certification.