What are game shows?

Game shows are part of the casino games’ live casino genre but are not played like classic table games.

Just like the game shows shown on television (Kaun Banega Crorepati, Khullja Sim Sim, etc.) each game has its own style, design, and rules, as well as at least one game show host. 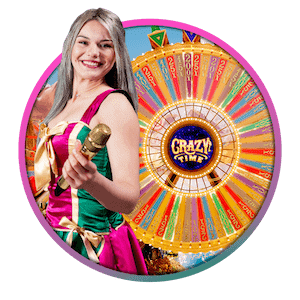 While normal live casino games have dealers, game shows have hosts. The game show host is just as much of an entertainer as they are leading the game.

A game show host will usually stand up and speak to you using a microphone, much like in a “real” game show. 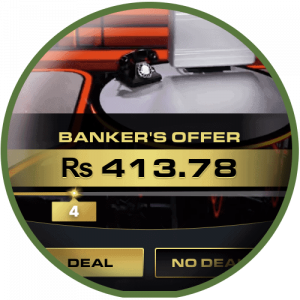 One reason why game shows are increasing in popularity is due to you, the player, having a more active role in the game.

Titles such as Crazy Time and Deal or no Deal, allow you to make various choices, depending on what happens during the game round.

The concept of game shows is rather new, but there are already several different show-like live casino games available to you today.

Since each game is so vastly different from the other, you’re able to pick and choose between them to find your favorite! 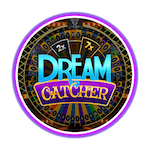 Live Dream Catcher is one of the very first game show games, and it’s a take on the classic wheel of fortune.

Bet on a colored wheel section, watch the host spin the wheel, and if the flapper lands on your section, you win! 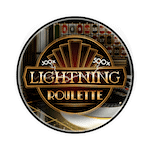 Live Lightning Roulette merges classic live roulette with RNG-multiplier features! Each game round, up to five wheel numbers are assigned a multiplier of up to 500x.

Using standard European roulette rules, this is a fun twist to a classic game that anyone can enjoy! 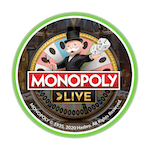 MONOPOLY Live is an upgraded version of Live Dream Catcher, this game uses the lucky-wheel mechanic, with an added bonus round.

During the bonus, an AR (Augmented Reality) Monopoly-board appears to give players a chance at large wins!

Players who love lottery or keno will love Live Mega Ball! Fifty-one numbered balls swirl around, and 20 are selected to reveal the winning number sequence.

There’s massive win potential here, with the highest possible payout being an insane 10,00,000x your stake!

Cash Hunt, Coin Flip, Pachinko, and Crazy Time are all part of the game, making it the most immersive game show game yet! 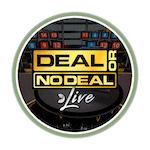 Deal or No Deal Live

Deal or No Deal is the Deal Ya No Deal TV show’s casino-version, where participants choose briefcases for the chance of a massive win.

This game show combines RNG-features with live host action, and your win depends on if you pick the right number or take the banker’s offer.

Game shows are big productions where the show studio takes up a lot more space than a casino table ever would.

That said, playing game shows on mobile devices is just as easy as playing them on a computer.

Each game is optimized for mobile devices, and with close-up camera angles, user-friendly player interface, and crystal clear HD-streaming, playing game show games on mobile is one of the best ways to enjoy the game. 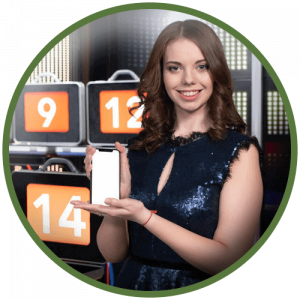 If you are looking for a quick and easy way to gain instant access to game shows online from your mobile, casino apps are your solution.

Casinos such as LeoVegas and Pure Win have tailor-made app-versions of their online casino site. Just download, install, log in, and play. Easy!

Since each game show is vastly different from the other, each game will also have its own rules.

But don’t worry, the rules of game shows are easy, and the game show host will also take you through the game.

Live Dream Catcher is one of the easiest show games to begin with, while Crazy Time takes a bit more time to get used to.

That said, thanks to the possibility of placing low bets, you can try out the game without losing money.

Did you know that you can play game shows for free? Well, you can!

Dream Catcher, Lightning Roulette, and Mega Ball are RNG-versions of the live games available for free at most casinos. Instead of a game show host, an RNG (real number generator) is used.

As soon as you’re ready to take on the live game, simply press “GO LIVE,” and you’re taken directly to the live real money version of the game (requires you to be logged in.)