At Seven Jackpots, we are passionate about gaming. Which is why we want to make sure you know about the wide range of game providers that we offer, including Yggdrasil.

Here is a quick review of Indian provider Yggdrasil, including some of the most exciting games that they provide. A true slot provider for everyone that loves slot as much as we do.

Although Yggdrasil is a newer game provider, they have quickly become a favorite of video slot players around the world. In addition to being a lot of fun, their games are known for their stunning visuals that keep players engaged in the game.

They provide games to some of the biggest casinos in the world and their software is on the cutting edge of online gaming. Anyone looking for fast-paced video slots is sure to enjoy playing one of the many world-class games offered by Yggdrasil. 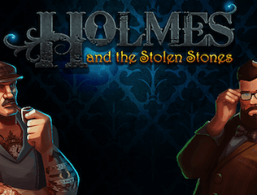 Holmes and the St... 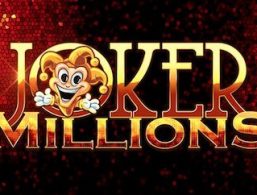 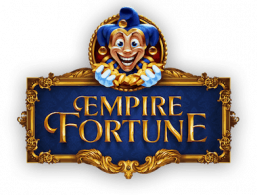 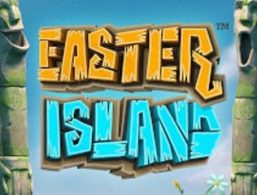 While slots are fun in and of themselves, most players want to make sure they have a good chance of winning. Luckily, Yggdrasil provides several rewarding jackpot games that you’re sure to have a great time playing.

The top jackpot game from Yggdrasil is definitely Nirvana. When playing this game, you’ll experience a Return to Player (RTP) of 96 percent and have the potential of winning a top cash prize of £10,000.

Next up is one of the most overlooked game in the Yggdrasil slots offering: Monkey King. As with Nirvana, the RTP of Monkey King is 96 percent. However, the cash prize is non-progressive, meaning it’s possible to win 1,200 times your stake. Finally, there is the Cyrus the Virus game. Don’t be intimidated by its title, because this game is a lot of fun to play. There is an 80,000-coin top cash prize with this game, and the house will have a four percent edge over players.

Yggdrasil is one of the newest companies in the online slots world. However, in the short time that it has been providing games to online casinos, it has become an industry favorite. The company was first founded in 2013, and since that time, they have been dedicated to releasing slots games that keep players coming back for more.

Yggdrasil has had a lot of milestones on their way to becoming one of the best video slot companies in the business. For instance, in 2014, they switched to an HTML format to improve user experiences, and in 2015, they launched their Boost in-game promotional tool.

Yggdrasil has also won several awards including the Innovator of the Year award at the 2018 International Gaming Awards. The future is definitely bright for Yggdrasil, and Indian video slot enthusiasts can expect to enjoy their games for years to come.

The game portfolio of Yggdrasil is dedicated entirely to video slots. Their games are brightly colored, easy to play, and feature a wide variety of themes, including several thrilling adventure style games. In addition to their popular Vikings series, whose second installment will be released this year, they feature games such as Lucha Maniacs, Gem Rocks, and Orient Express. Every gamer will find a slot game from Yggdrasil that they won’t want to stop playing.

Holmes and the St... 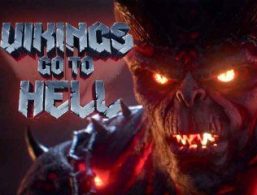