7 Reasons Why 2020 is the Online Gaming year for India 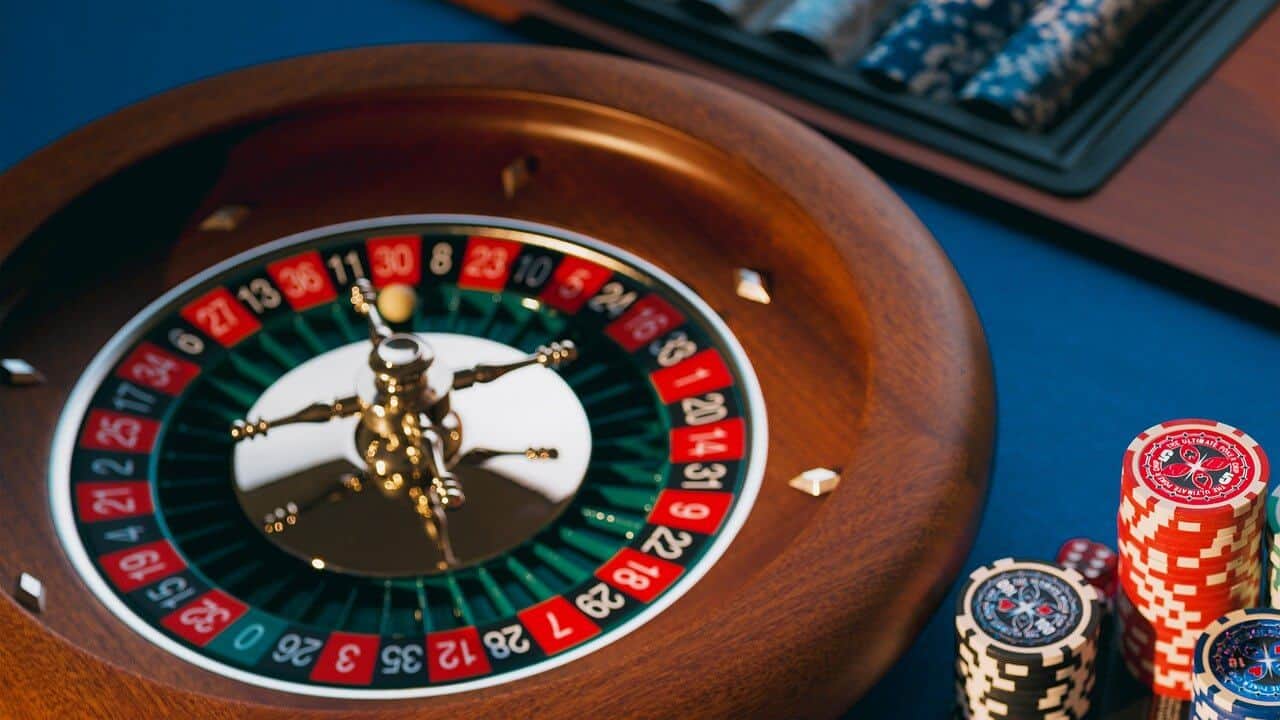 The Hindustan Times has recognized our knowledge of India as a growing market for gambling in their latest article. It clearly shows that SevenJackpots remains your go-to site for the latest casino news and information.

India is a game changer – Here’s why

India is soaring when it comes to gaming, with the market being expected to pass the $1 billion mark in 2021.

The significant number of Indians playing games has a direct effect on the demand for developers, designers, investors, and other professions, helping the market grow.

There are seven primary reasons why India is the ‘next big thing’ in gaming: