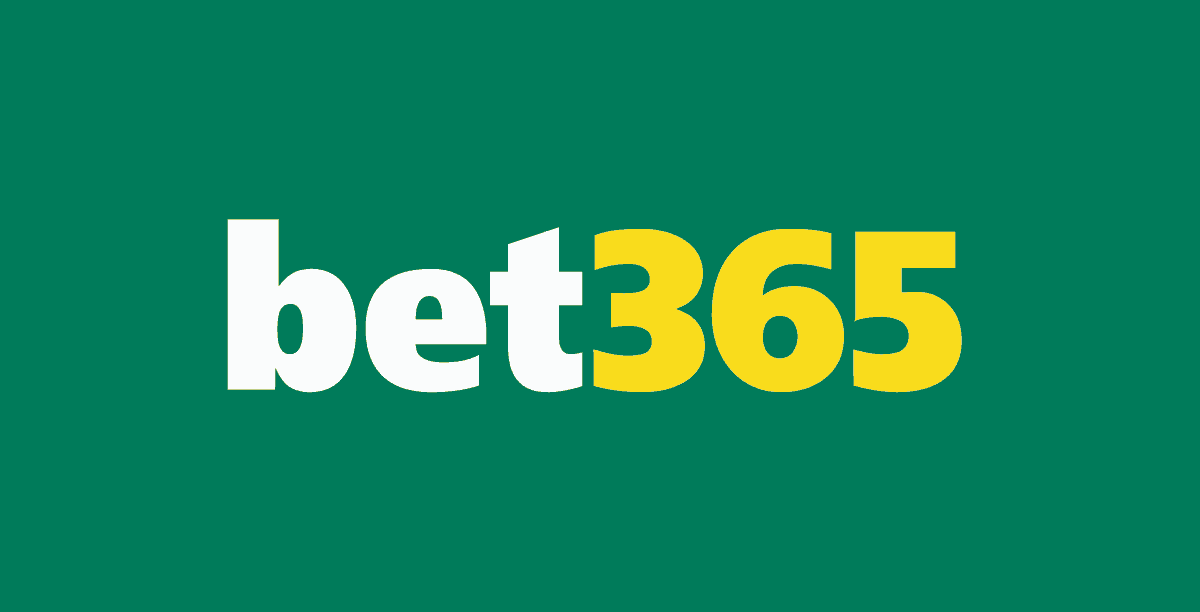 Our friends at Bet365 have had a great year! Here’s why.

The casino providers saw that their gaming and betting revenue had increased by 9.7% each year, and their interest in responsible gambling (for which they improved controls) and  enhanced marketing expenditure did not affect their profits during the course of the fiscal year that ended on the 31st of March in 2019.

During the course of 2019, Bet365 clients invested £64.49 billion on sports betting through the year’s duration, which was 22.7 percent more than that of the previous year. The year also witnessed gaming income and sports gambling going up to a whopping £2.98 billion!

Even though the company did not segregate their earnings for each division, Denise Coates, Joint Chief Executive, has said that they had made the interface and features in much better in Bet365’s games through the power of “significant investment.”

Their live casino games have always been quite popular. This time, they made the call to release some applications that were made for specific markets.

“However, over the time, the number of unique new games available to customers increased,” Ms.Coates added, [su_quote]“As a result, the gaming operations of the company reported improved player engagement and eventually an increase in the number of active customers over the period.”[/su_quote]

23% increase in active players each year

Bet365 released their Bet Builder application which came with a cash out feature that could be used while wagering during pre-matches and in-play. Even their sportsbook feature has had a lot of growth during the past year. The Edit My Bet app was launched so that you can make bets on every side. Although the exact number was not given, the company said that through the annum, smartphone sports income increased 18%, whereas in-play made for about 79% of the revenue obtained from betting.

The complete-year span included the Fifa World Cup which took place during the months of June and July in 2018, and Denise Coates also said that the market investment was concentrated on the game . Nonetheless, that did not cause an increase in gross revenue-related costs, which fell to £359.8 million, making it a decrease of 11.5%

One of the major aspects that the company put their all into during the year has been to enhance the tools it employs to identify hazardous gambling within its clients and to make updates on dealing with such individuals in order to take them on a path that would lead to appropriate ways of gaming. This has witnessed it working on new innovations such as machine learning algorithms that would develop client-facing staff training and perform studies on the performance of players.

Player protection is not a competitive exercise

“The organization understands that it is not a tactical activity to protect players,” said Denise Coates. [su_quote]“To that end, the effect of its processes and its positive results are regularly shared across the industry through internal analysis.”[/su_quote]

She also added, [su_quote]“In the coming year, the company will continue in this direction and is willing to work with other operators and regulators to boost industry-wide standards in a joint effort to make gambling safe for all.”[/su_quote]

The Bet365 Partnership also includes Stoke City Football Club which is owned by the Coates family (surprise surprise). This made about £82 m during the year. This in turn caused the club to get positioned at English football’s second tier. When this spending was taken into account, company revenue rose every year by 7.2 percent and amounted to £3.06 billion.

The gaming business managed to make a net profit of £2.62 billion after the £359.8 million that was included in the annual costs was removed. After the inclusion of the football club’s income, the total came to £2.70 billion.

Large transactions of gaming-related costs were made

The running costs from the football club came to about £90.9 million and the money needed for gaming-related organization came to a whopping £1.85 billion. The total comes to £758.3 million, taking both the loss of £8.9 million on the football club’s part and the game operation profit for £767.1 million into account. In the span of the fiscal year between 2017 and 18, this was an increase of 14.8%.

Even though there were expenditures related to covering like repayment of debt and fair value returns on assets, the amount without tax comes to a massive £791.4 million. The tax that Bet365 paid was £106.5 million and there were some deductions that were made such as property value changes and currency exchange issues.

After all of this, they managed to still make a net profit of £681,700,000, which contributed to a yearly increase of 16%. Bet365 has had one amazing year and we wish them the best of luck for the years to come!